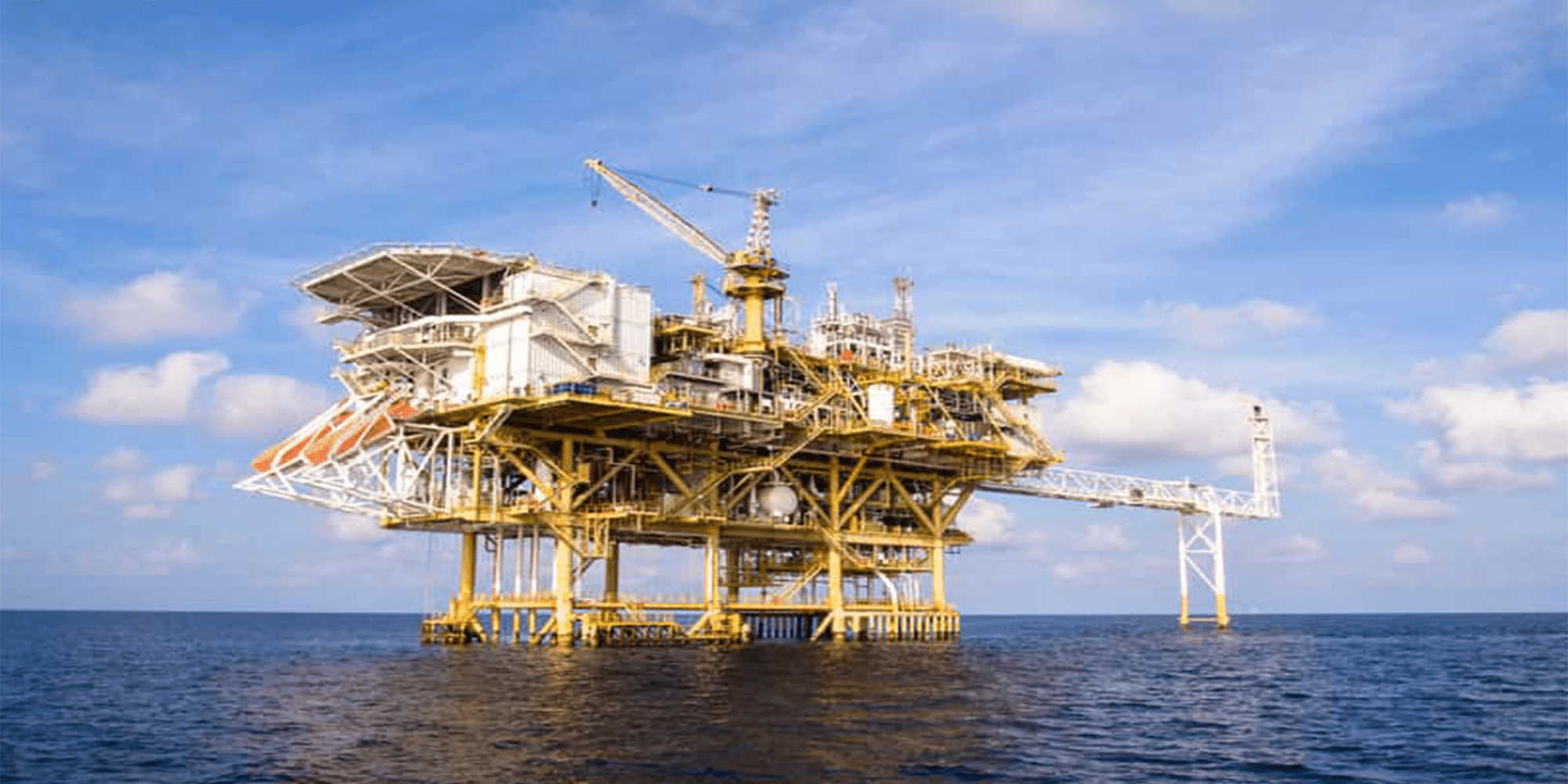 A large portion of the oil and gas production in the EU countries takes place offshore, with almost a thousand installations in European waters. According to the European Commission, the likelihood that a major offshore accident will happen remains high. With this much at stake, it is only natural to have comprehensive oil and gas safety standards to prevent a disaster that could jeopardize both the economy and the environment. 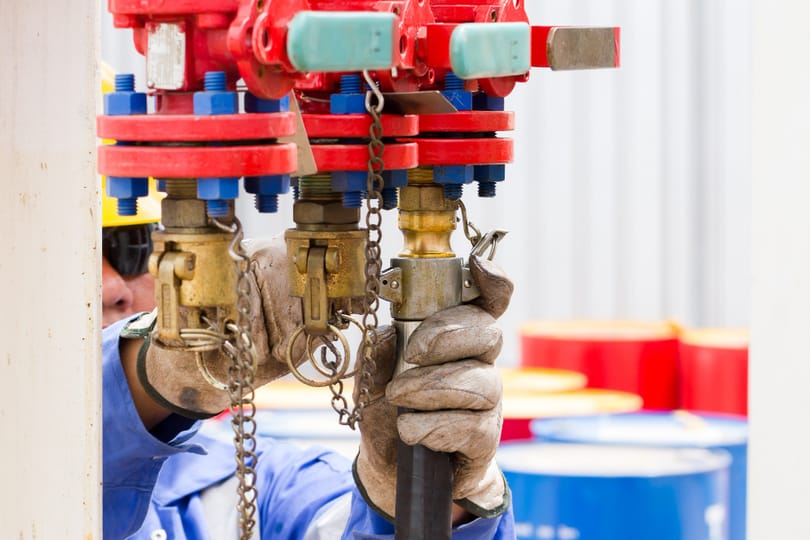 The Trigger to Improve
Oil and Gas Safety Regulations

The Deepwater Horizon Oil Spill that happened in April 2010 resulted in the largest marine oil spill in history. An estimated 134 million gallons of oil leaked into the Gulf of Mexico throughout the 87 days it was left unsealed.

The surge of natural gas from the oil rig blasted through the concrete core, traveling up to the platform where it finally ignited. The explosion killed 11 workers and injured 17 others instantly. The rig capsized and sank the following days, further increasing the volume of oil discharged into the sea.

This catastrophic event affected numerous industries which nearby residents of the Gulf Coast depended on: several fishing sites were closed for fear of contamination; a moratorium on offshore drilling left thousands unemployed; tourism suffered as travelers avoided going to oil-tainted beaches. 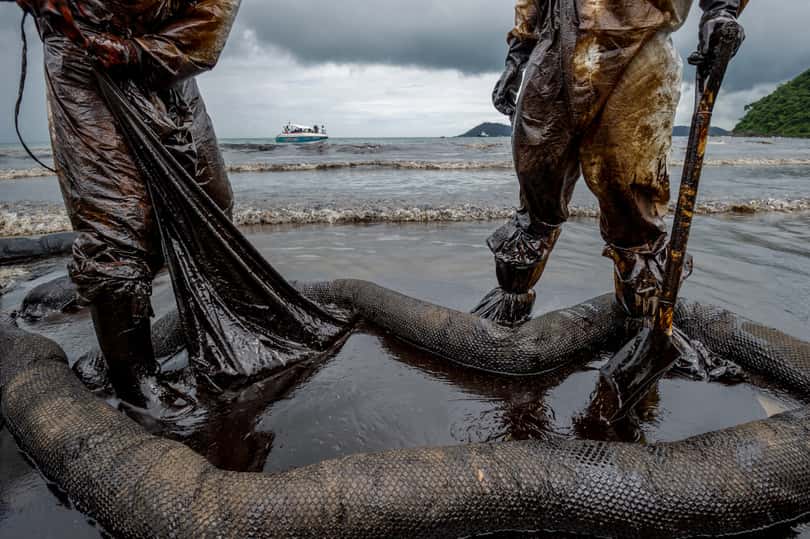 The EU has taken proactive measures to avoid the same situation that happened with the Deepwater Horizon. For this, an EU-wide safety standard under the Directive on Safety of Offshore Oil and Gas Operations (2013/30/EU) was put into place.

Working in the oil and gas industry is one of the most dangerous jobs to do. The exposure to the risk of fires and explosions is high, so safety and precautionary measures are highly valued in the industry. To add, the hazard to the environment caused by leaks and spills can be catastrophic, which is why authorities came up with oil and gas regulations to mitigate and avoid such incidents.

The EU Directive focused on oil and gas regulations. It was designed to help prevent accidents and provide guidelines to promptly and efficiently respond to emergencies, should they occur.

The highlights of this Directive are summarized below:

EU countries were forced to adopt the new law by 2015, with a three-year leeway for the transition period. This means that by 2019, governments and authorities should have ensured that all new and existing rigs and similar offshore installations comply with this EU-wide directive.

The Commission assesses the effectiveness of the directive and whether the authorities and companies have followed it, through the following criteria:

The oil and gas industries remain to be the leading end-users of flame retardant and resistant fabrics. The increase in use is envisioned to continue until 2026 as higher demand for oil and petroleum products rise. The gradual increase in investments in offshore oil and gas exploration activities globally is also contributing to the rising demand for fire-resistant fabrics.

According to the Occupational Safety and Health Administration (OSHA), the number of fatalities and injuries associated with working in the oil and gas industries is increasing at an alarming rate. To reinforce oil and gas safety regulations to address the concern of workers, OSHA rolled out an official memo compelling oil companies to provide field workers with flame retardant clothing. This advisory is expected to produce a dramatic decline in the number of fatalities and injuries related to fire and explosions.

In the OSHA memo, workers in the oil and gas industries must wear FR clothing during drilling, servicing, and other production-related tasks.

Specifically, workers are advised to wear protective clothing during the following processes:

While there are situations with low potential for flash fires, workers are strongly advised to wear protective clothing at all times. Wearing FR clothing all the time will increase the protection against potential hazards in the work environment. 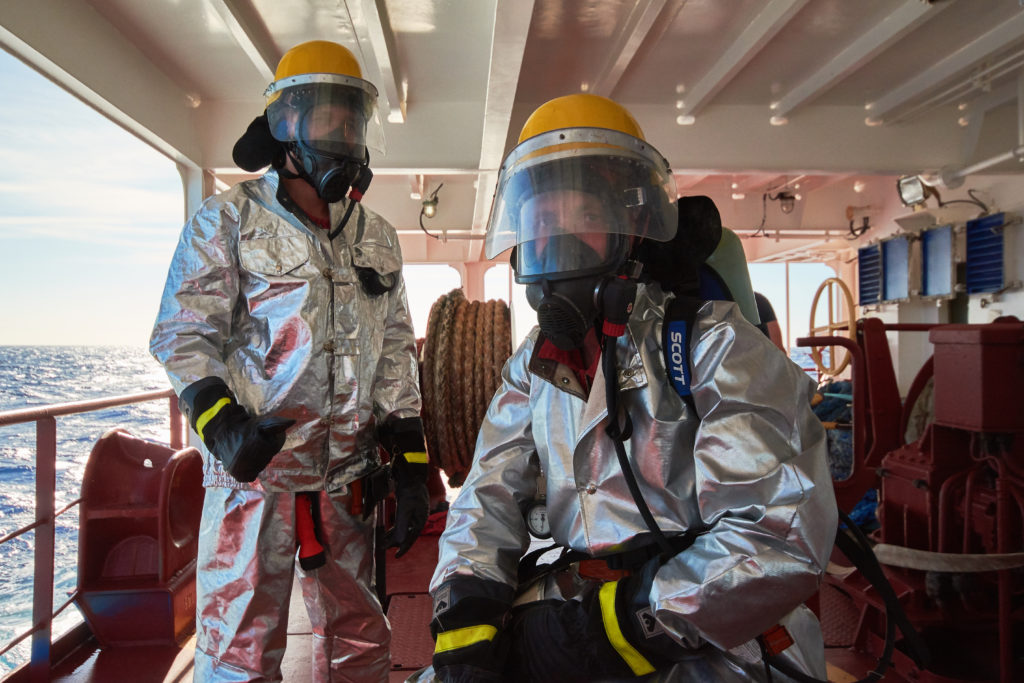 Protective clothing is a valuable part of the equipment to safeguard workers from the high temperature and unfriendly working environment in oil exploration projects. Aluminized fabrics reduce the risk of fire-related accidents and injuries by reducing damage to people, assets, and the environment.

Aside from the regulations in effect, investing in fire-resistant fabric to protect employees is more cost-effective than paying for the damages and injuries that workplace-related accidents bring.

New oil and gas regulations are driving the demand for flame retardant fabrics in Europe and North America. The need for such special textiles is also seeing rapid growth in the Asia-Pacific region due to the increasing investments in offshore oil exploration.

OTEGO FIRESHIELD is an all-in-one fabric complex especially developed to comply with the highest standards of firefighting. It is designed for bulk fire interventions to protect firefighting teams against extreme level of radiant heat.

Check out our offers and see which is best for your operations. You can also send us a message for product queries.

Coal plays a critical role in the world’s electricity generation. Today, it takes part of…