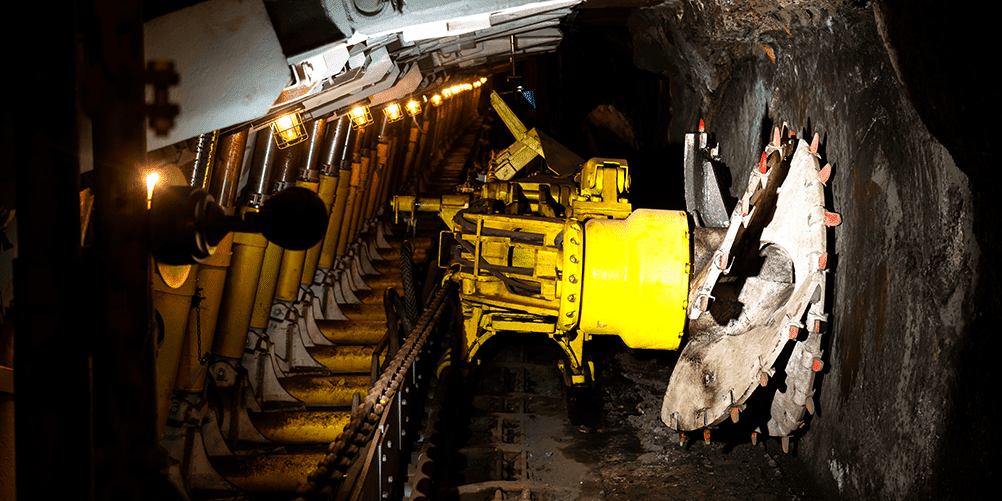 Coal plays a critical role in the world’s electricity generation. Today, it takes part of 38% of the total electricity supply worldwide and is also used a lot in certain heavy industries as a heat source. Coal can be extracted either with surface mining (less than 61 meters) or underground mining(up to 300 meters depth) while most of the coal reserves are buried deep underground.

Dangers and risks in underground mining

Underground mining is one of the most dangerous jobs in the world. Underground explosions and toxic gases are the immediate threats that miners would face. In an underground mining site, the methane released from the rocks and the coal dusts generated during the mining process can both lead to serious explosions. More severely, certain conditions such as the blocked airways can even accelerate the explosions and result in detonations.

What are the measures to avoid explosions?

Rock dust is usually spread during the mining works on a regular basis. The limestone powder is spilled and applied in a proper proportion to counteract the explosivity of the coal dust. Also, when the works are done in a certain area, where the area is called mined-out and will be abandoned, it has to be separated from the active mining areas by explosion-resistant structures called seals.

The other measure which is not less critical than spreading rock dusts and sealing the mined-out areas is the ventilation. The ventilation plays a vital role in underground mining. Fans and air ducts are set up to keep the methane well below the explosive level (5-15%), ensuring the safety of the miners. Some ventilation mining curtains are also installed to direct the fresh air to the necessary areas where the miners are operating rather than flowing to those unoccupied areas.

What material can be used for mining ventilation?

The ventilation in the mining sites is critical as it helps to lower the methane level and provides fresh air to the miners. However, it is not random material that can be used to make the ventilation ducts or mining curtains. Given the highly explosive atmosphere, very strict rules are implemented to avoid any accident.

The ATEX regulation is an EU standard, now applied worldwide, for safety in explosive atmospheres. It concerns all equipment, appliances and fixed installations operating in environments that are classified as highly hazardous such as fixed offshore platforms, petrochemical plants, mines, flour mills, and other areas where a potentially explosive atmosphere may be present.

To be certified ATEX, the maker has to assert the risks of its product to provoke an ignition (sparks, flames, etc.) during the course of its usage or in case of a dysfunction. For each risk identified, the maker will have to prove that a suppression technique has been implemented to prevent it.

Ventilation ducts can charge up static electricity during the course of their operation. The charge will remain until it finds a way to discharge (electrical discharge). To prevent this, all ventilation ducts used for mining have to be made of ATEX compliant, electrically conductive materials.

Because of unexpected weather patterns, wildfires tend to occur at a higher rate and higher…