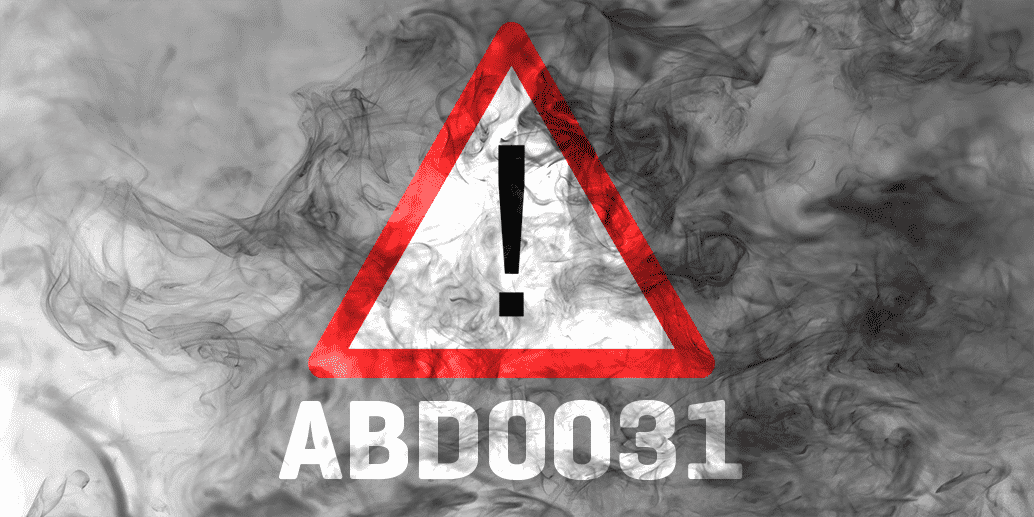 During an aircraft conception, it is necessary to respect numerous standards. Among them ABD0031 certifies the materials of the aircraft, not only for their fire resistance, but also for the toxicity of the gases emitted while burning.

First implemented by the United-States following the British Airtours’ Boeing 737 accident of 1985, it has since become a universal standard. Back then, it has been determined that the highly toxic fumes emitted by the cabin’s materials that caught fire, were responsible for the majority of the casualties during the evacuation. That is why after this tragedy, the aviation authorities and aircraft manufacturers committed into creating new safety standards : FAR25 (US) and JAR25(EU). Quickly these new regulations were integrated by every aircraft manufacturers, giving birth to the Boeing Safety Standard (BSS), and the Airbus Directives (ABD) and Procedures, Fireworthiness Requirements: the ABD0031.

To comply, it is mandatory to achieve a range of 15 tests AITM (Airbus Industries Test Method)  including the AITM 3.005 protocol that ensures the non-toxicity of the smoke in case of a fire.

The evaluation is required for all materials (fabric, foam), equipment and wires’ insulation used in aircraft cabin’s interior. To be approved,  the smoke emitted from the tested material during combustion. must not contain over a fixed concentration limit, measured in ppm (parties per million) of the following gases: 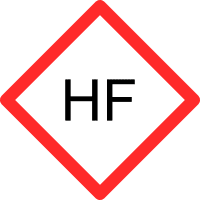 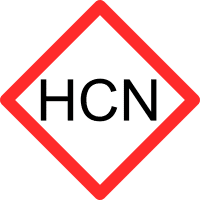 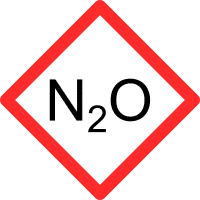 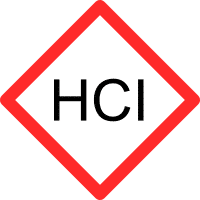 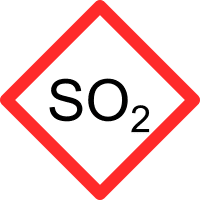 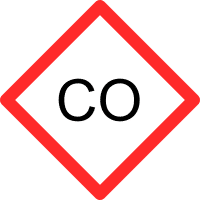 How does the AITM 3.0005 test protocol operate?

This protocol evaluates at the same time both toxicity and opacity of the smoke.

In a sealed chamber, it starts by setting on fire a sample of the material. Then a pump captures the fumes emitted by the combustion, while analyzing the level of carbon monoxide (CO) and carbon dioxide (CO2). The exhausted smoke will then bubbles through an aqueous solution, so its composition can analyzed later on.

Reminder: The ABD0031 standard is only relevant to Airbus aircraft. In the case of a Boeing aircraft, it is mandatory to obtain the Boeing Safety Standard (BSS) certification.

OTEGO manufacture fabrics and protecting covers for aircraft and helicopter. All of them comply with ABD0031 certifications and are usable by aircraft manufacturers during the maintenance and the storage.

Do you want to learn more about our ADB0031 certified textiles?

Find out our protecting covers for the aeronotic
Related Posts

The common issues with flexible bellow covers and how to prevent them.

Impact of the robot covers on productivity